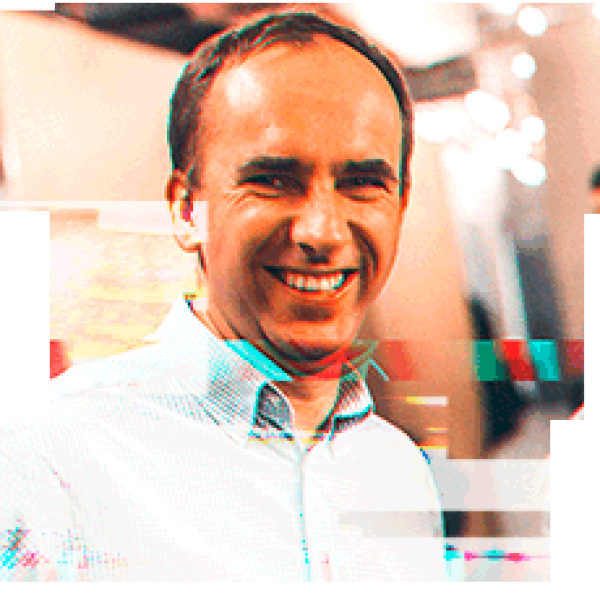 Title: Do programmers have future in the new power economy?

Participation: only for members

The new power economy gained more than 329 billion dollars of investment in 2015. However, do programmers need to retrain to electricians to find their place in it?

This is only a slice of where you can apply development talent in the energy sector. More on this and other energy prospects for programmers in the lectures on Roman Zinchenko.