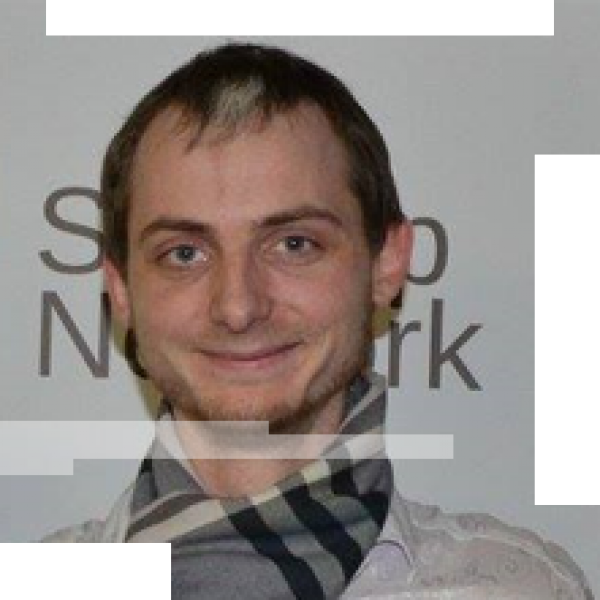 Roman Samchuk, experience in the IT field for about 6 years, the last 3 years is developing games and mobile applications with augmented reality on Unity3d. Indie developer in Alfa Team. He published about six applications in supermarkets such as IOS, Android and Windows Store. Contest finalist of VernadskyChallenge contest. Coach in CyberBionic Systemaitcs.
Stanislav Novokhatko, Indie Developer in Alfa Team. Founder of Novoks.com, 7 years in the IT field. Game Development with augmented reality – a new trend in the gaming industry. We will show one game that can be controlled by hands.