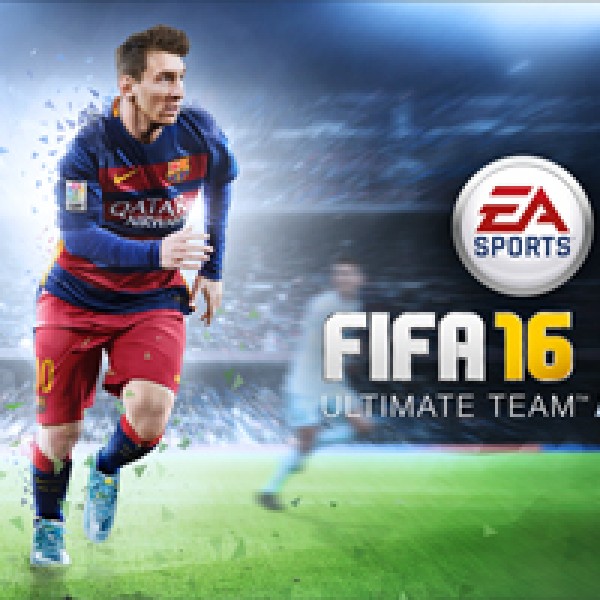 Fifa 16 is a representative of a number of sports video games, the best creators of which can be considered EASports. De:coded team believes that it is impossible to deny opportunities to relax, competing in the most popular sports game – soccer.
De:coded ceber sport amateur tournament on Fifa 16 discipline is a single stage of cyber sport competitions’ tournament, which will be held during June 3-5 in Lviv Palace of Arts.
The tournament is supported by Predator and WePlay.
Name: Fifa 16
Type: Competition
Direction: Cyber Sport: Fifa 16 Tournament
Participation conditions: event is available for viewing to all participants of the festival. Players, who have registered for the tournament, but not later than one hour before, are able to take part in the tournament.
Technical requirements: none
Time: 16:00 03.06.2016 – 23:00 04.06.2016
Moderator: Serhiy Shargha